I apologise for the lack of posts as I was overseas! First to Europe and then to Thailand. Here is the first of my Balkans Travelogue series.

In the early part of December, I travelled to Croatia, Montenegro, Bosnia and Herzegovina and Slovenia, before making a side trip to Venice. Our first stop in Croatia was Pula, a city known for its Romanesque architecture, located by the sea.

Before reaching Pula, we stopped at a rest stop for lunch. There, we found a restaurant called Restavracij In Picerija, where we had pasta. The servings of the Carbonara and Bolognese were so huge that two people could share one plate. We spent 22 Euro on the meal and drinks.

The Pula Arena, which was constructed between 27BC to 68AD and is one of the six largest surviving Roman arenas in the world. The exterior is still structurally intact, and now the well-preserved amphitheatre is now used as a venue for concerts. 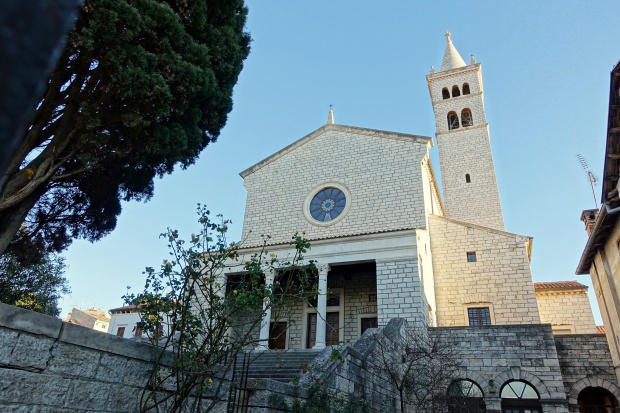 The Arch of the Sergii is a Roman triumphal arch, symbolising victory and commemorating the Sergii family, an influential family in the past. 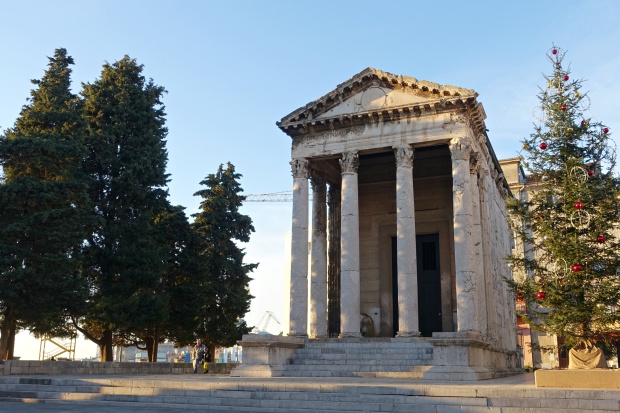 The Temple of Augustus, which was dedicated to and built during the lifetime of the first Roman emperor.

A water fountain showcasing the cityscape.

Our last stop at Pula was the harbour, and we left with what would be the first of some of the most beautiful sunsets I have seen.