Sis treated mum to a Mothers’ Day meal at Botan Japanese Restaurant and of course, that meant that Dad and I were also invited. According to her, this place is known for their bentos and sets. 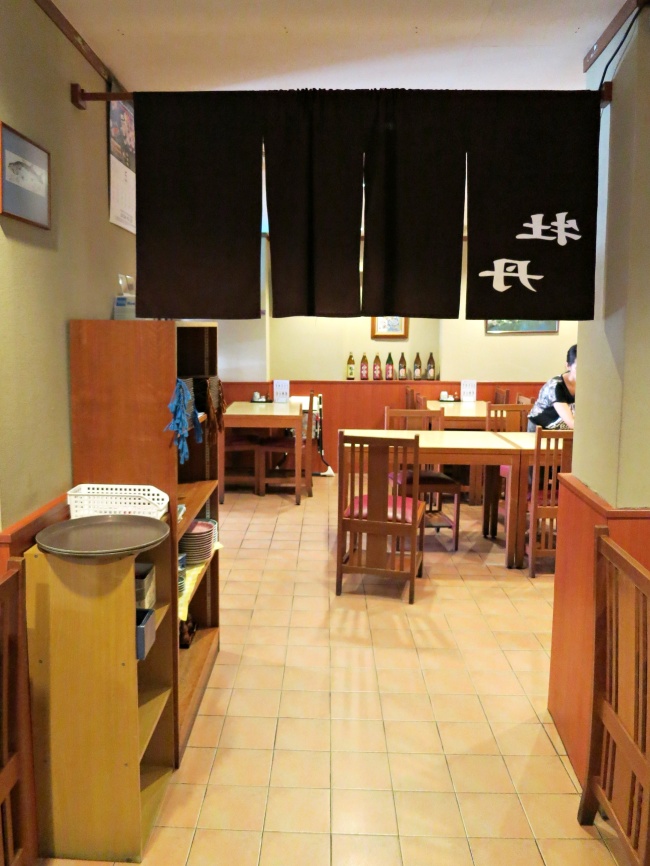 We reached early so they were just setting up. We were so afraid that they were not opened! It was initially empty but filled up real quickly. 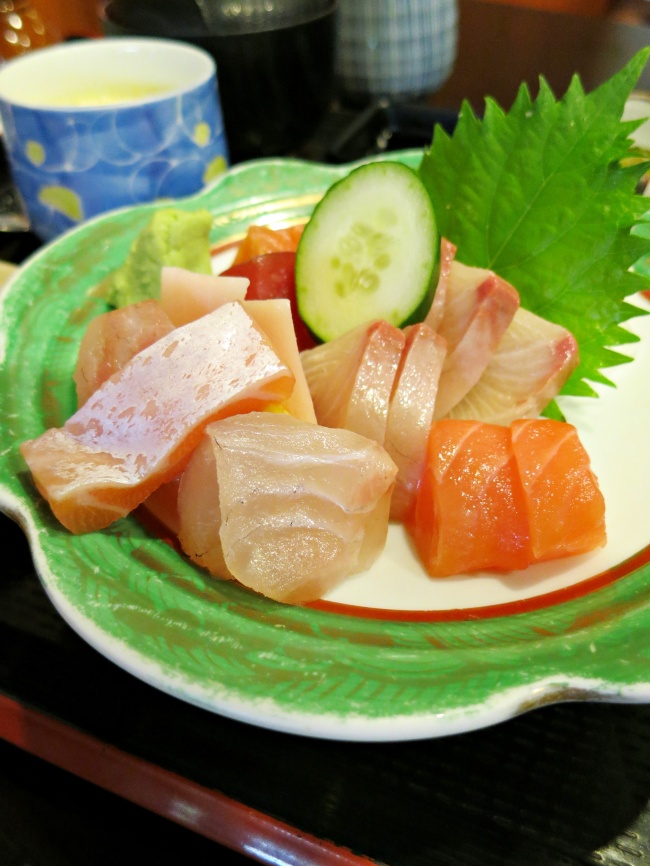 Dad had the Sashimi Set ($28). The slices were not very huge but they were thick. Also, the set came with so many other items like steamed egg, miso soup and rice! Very worth the money. 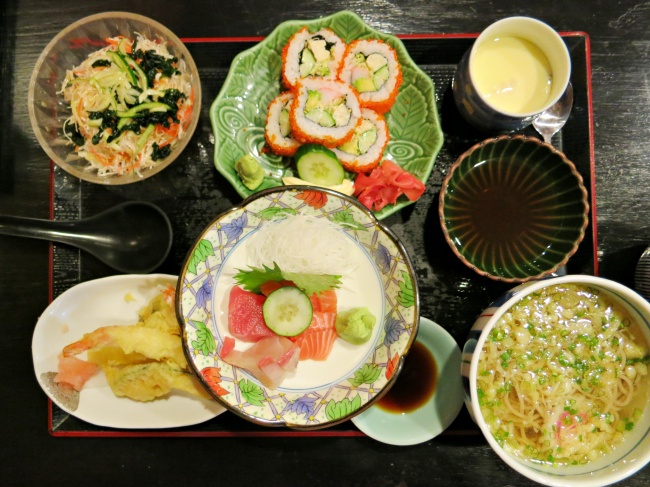 Mum opted for the Ladies Set ($30), which was one of the prettiest sets I have ever seen. Everything was plated elegantly and mum said that it was too much for her. The set had California roll, sashimi, tempura, steamed egg, miso soup and soba.

I had the Saikoro Steak ($20). I felt it was alright. The beef cubes were not very tender and were more towards medium then medium rare.

The sets came with dessert at the end which was vanilla mochi with red beans and an orange slice.

This place is seriously a hidden jem! The price is extremely reasonable and quality of food is good!